The History of Loan Sharks

Loan sharking is the practice of lending money to desperate people at extremely high and illegal rates of interest. Loan sharks, or shylocks, make a big profit from people who can’t get loans from legitimate sources, such as banks or other lending institutions. For as long as people have needed money they don’t have, there have been loan sharks there to provide their services for a fee. They introduce themselves as a solution to a problem; they are businessmen who want to help a borrower get out of a bind. Prey to these sharks can be compulsive gamblers, single parents, the elderly, illegal immigrants, white-collar executives, or anybody else who desperately needs more money than they have access to.

Most people associate loan sharks with gangsters and organized crime. Loan sharking is a very lucrative business for criminals, and it’s a major source of income for the crime families. They receive a very good rate of return on their investment, and in a short amount of time, often a matter of weeks. They may charge interest at rates of up to 20% per week, and possibly even higher. In one New York investigation, it was found that a loan shark syndicate was netting 3000% annual interest! Dallas mobsters were more competitively priced, they charged only 585% annual interest. These were rates in the ghetto. Shylocks would be more competitively priced for corporate white-collar businessmen; rates might be more in the 5% weekly range.

In the mafia world, shylocking is also known as six-for-five; you borrow five and pay back six at the end of the week. You can see how this can turn very expensive. If someone borrowed five hundred and did not have the full payment, the loan shark would accept the interest payment of one hundred and extend the loan for another week, with interest. If they can’t pay when they’re supposed to, they would be forced to take out another loan, interest is added on top of interest and the debt can quickly become impossible to get out of.

The funds for shylocking would usually come from the top, the family boss. The boss would loan money to his capos (lieutenants), knowing he could trust them to pay him back with interest. The capos then loan money with interest to the lower ranking members of the mob. These are the loan sharks that made loans to the common citizen, and enforced payment.

Loan sharks ensured payment with threats of violence. They require no collateral other than the borrower and his family’s well being. “Leg-breakers” were often employed by loan sharks to be sure they receive payment. It’s not true that people were always killed if they didn’t pay. Dead people can’t pay back their debts, so it would not be good business practice to eliminate resources. They would occasionally “make an example” of some who owed very little to be sure other borrowers took them seriously. The borrower, worrying about life and limb of himself and his family, would have no option but to pay the shylock even if it meant he had to lie, cheat, or steal. 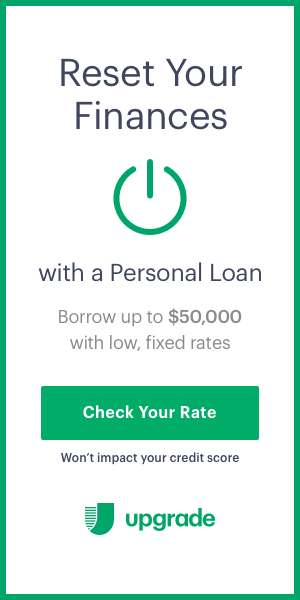